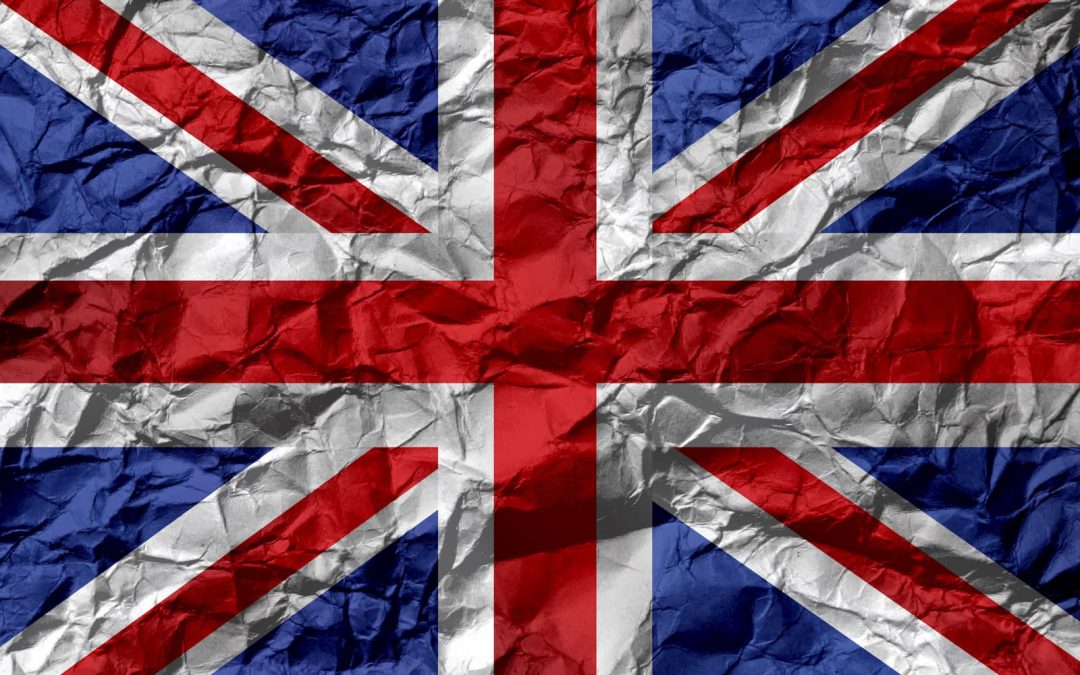 What does Brexit mean for your patents?

Brexit is happening. Whether we like it or not. Now that we know what the UK’s relationship with the EU is going to look like, we are able to look at some of the international collaborations that have been on hold since the referendum, for instance the unitary-patent. This is a legal form that makes it possible to protect an invention with one single patent throughout the EU and to enforce that patent with just one court case. This has many advantages for inventing entrepreneurs. Participating countries should do everything they can to introduce the unitary patent before the end of 2020.

What does Brexit mean for your patents?

Some of our clients have concerns about the Brexit and ask us whether the UK’s departure from the EU will have consequences for their patent protection.

The European patent system is separate from the European Union. It is based on an international treaty entered into by the participating countries, which also include countries like Iceland, Liechtenstein and Norway. That is why it is irrelevant if a country is a member of the EU. A European patent application is assessed by the European Patent Office. If your application is assessed and granted here, it will subsequently break up into a bundle of national patents. This is also true in the case of the UK even after Brexit.

The Unitary Patent is an entirely separate issue. This patent, which is still under development, has to make it easier and cheaper to get patent protection in a specific number of European countries. After Brexit this project is quite likely to be delayed for maybe years.

All international cooperation have their own difficulties, but there is no need to worry about your patents and patent applications. However, you do need to keep a close eye on our channels for news about EU design rights after Brexit.

If you are worried, or have any questions about this, please feel free to contact us. We are here to help.