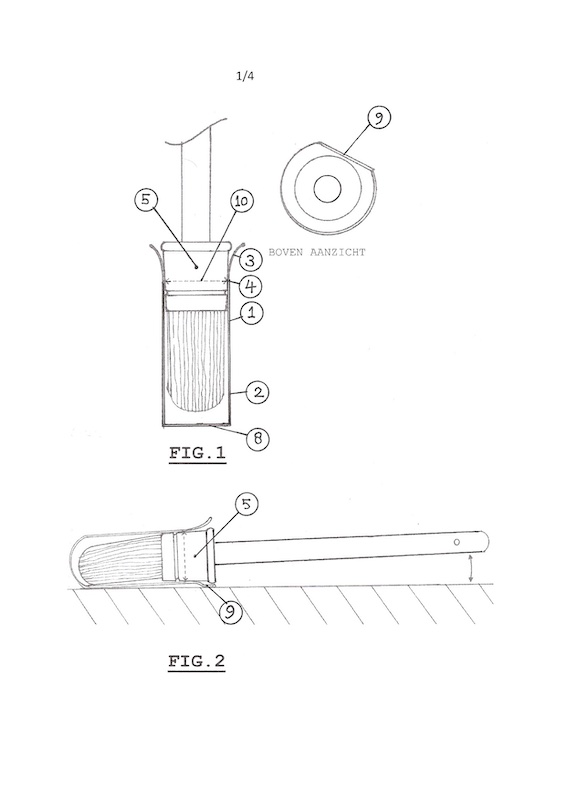 Talk to Leon Vogels about this patent 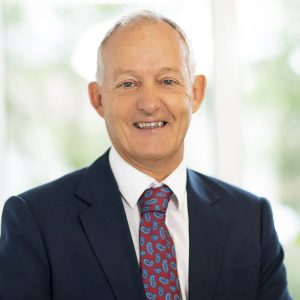 Some other projects we worked on: 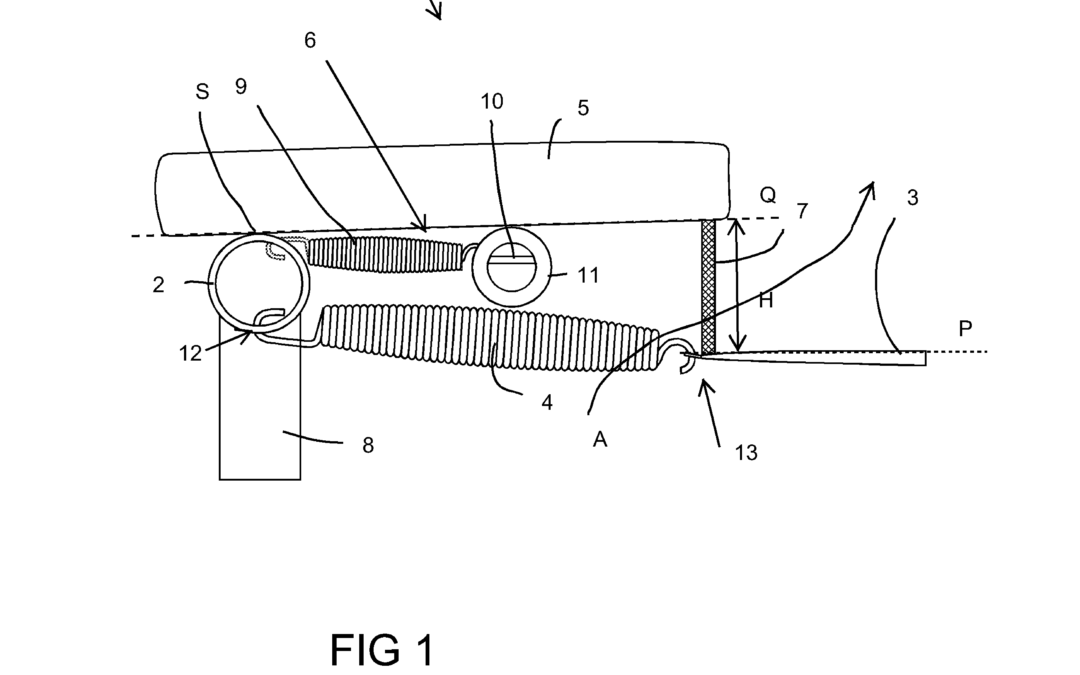