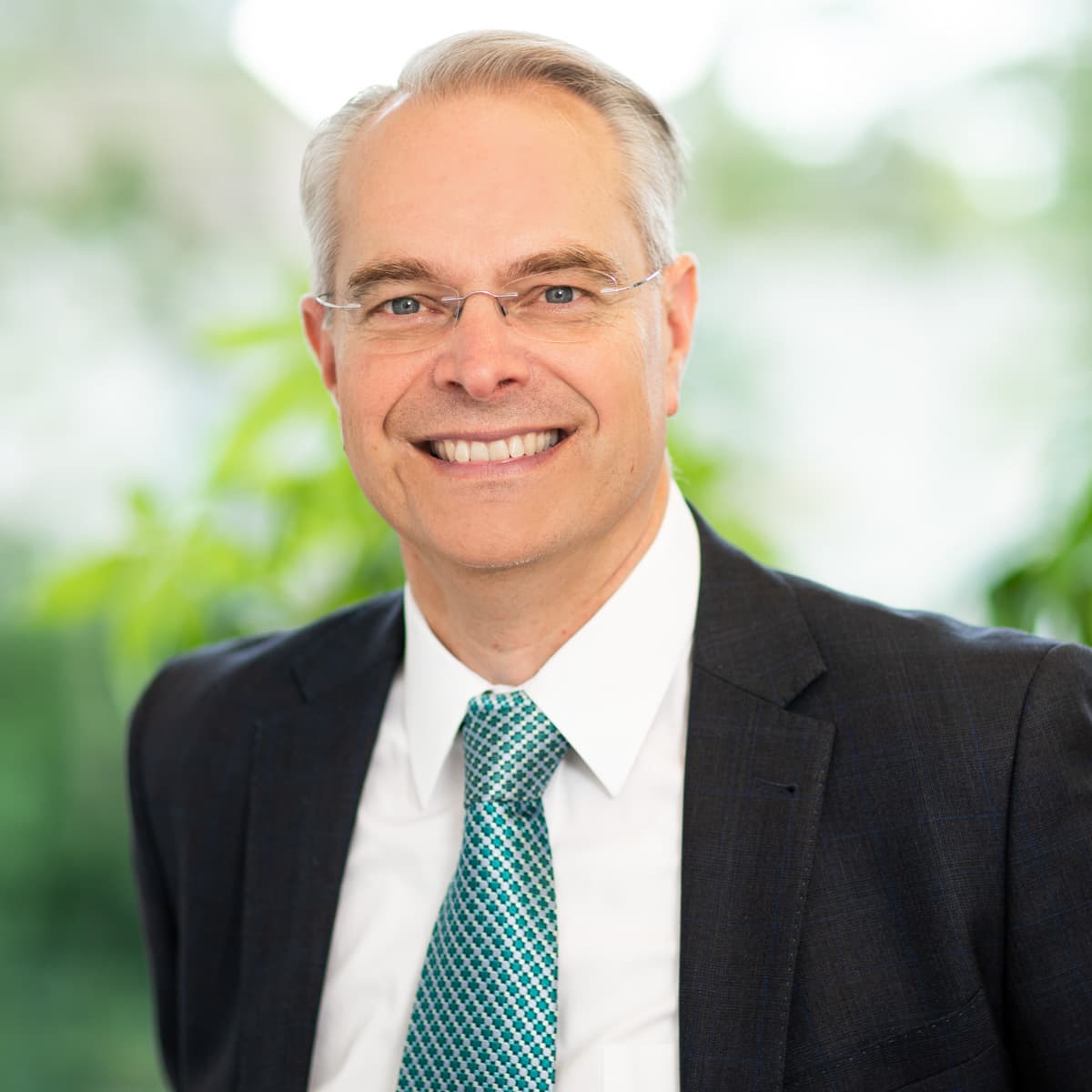 I studied physics at Utrecht University, resulting in a masters degree in 1991. My main topics included solid state physics and research at the Dutch Institute for Space Research SRON, where I tested and simulated CCD detectors for soft X-ray detection and spectroscopy for the XMM-Newton space observatory, launched in 1999. After obtaining my masters degree, I worked at Akzo Nobel Coatings for the Technology Centre Colorimetry for several years. I was project manager for several research projects relating to the measurement and visual assessment of color.

On 1 January 1995, after several years of research at the colorimetry department of Akzo Nobel, I started at the patent department of Akzo Nobel. I drafted and prosecuted patent applications in the field of coatings in many countries all over the world, and performed patent clearance searches in the field of amorphous silicon photovoltaic cells, optical switches, and writable Compact Disks.

In 1999, I made a career switch and joined patent firm Vriesendorp & Gaade where I drafted and prosecuted patent applications for small and large companies and also collaborated in several court cases (HA ZA 05-583) and filed several notices of opposition. I also conducted cases for the Boards of Appeal of the European Patent Office, resulting amongst others in decision T 0446/97.

In 2006, I joined NLO in the Netherlands. I was the leading patent attorney in several successful court cases (Clyde Bergemann GmbH v. Magaldi, Court of Appeal The Hague, 13 July 2010, Case No. 200.023.759/01, and KG ZA 09-102). I also conducted opposition proceedings, resulting in withdrawal of the opposition against the client’s patent or lapse of the opposed patent.

In 2011, I took up the challenge and started a new patent firm Ellens & van Essen together with co-owner Ard Ellens. It was a fruitful and inspiring collaboration for over five years.

And now I prefer to provide more tailor-made services and a more personal approach, not limited by conventional patent firm approaches. We want to be involved and help your enterprise to get a grip on innovation processes while at the same time avoiding conflicts with the rights of third parties. I prefer to visit my clients to get acquainted with their company.

I am (co)author of papers in Managing Intellectual Property on the topic of patent strategy and Landslide (Vol. 12, no 4 of mar/apr 2020. I am a member of the Dutch Physical Society (NNV), The engineering society KIVI, Health Valley, Foodvalley, The Confederation of Netherlands Industry and Employers (VNO-NCW), the Dutch Patent Attorney Association, the Institute of Professional Representatives before the European Patent Office (EPI) and of the Fédération Internationale de Conseils en Propriété Industrielle (FICPI).

Patents for a reason